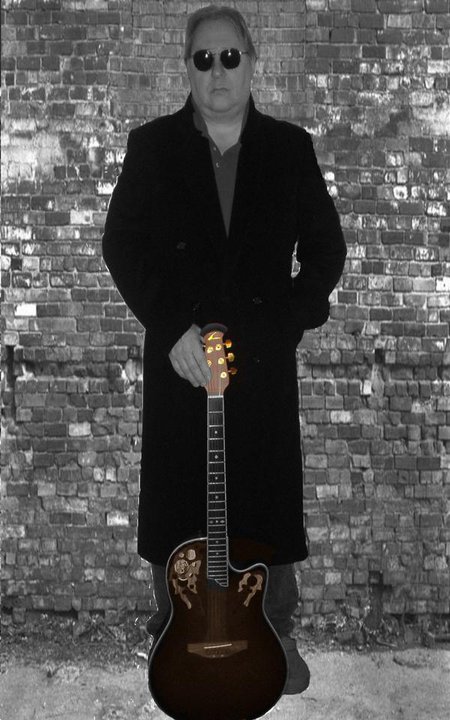 (Laconia, NH) – Allan Benoit of Laconia was diagnosed with glaucoma at the age of 28. A progressive disease, over time glaucoma has robbed him of his vision. “I can see enough to get into trouble,” says Benoit. “When I lost my eyesight, I had to regroup. I knew I needed a second career.”

Benoit had been a tool and die man working as a designer in a prototype department. “I used to set up and program the logistics of making aluminum parts for the Intel Pentium One processor but without my vision, that was no longer possible. So, I got my degree in business and reached out to New Hampshire Vocational Rehabilitation for help with job placement. That’s how I met Sarah. She switched on the light that changed night to day.”

Sarah Heffner is a Career Resource Specialist and Job Developer for Work Opportunities Unlimited. “We specialize in helping people who have barriers to employment access the workplace. Allan had been looking at traditional job opportunities for a while but it just wasn’t working for him, that’s when Work Opportunities stepped in. We do things a little differently; we look at the whole person. I asked Allan about his life, what his passions are, and that’s when he mentioned his music.”

“I’m a singer-song writer,” says Benoit. “I used to belong to a band called American Know How. We toured up and down the Eastern Seaboard performing in seedy bars where the stage was behind chicken wire, to venues with crowds of 5 thousand or more people; we did it all. I’ve been writing music since I was 15 years old, it’s always been a big part of my life so when Sarah asked me if making a living from music is something I’d like to do again, I said, “Hell, yes!”

“Allan told me about his life as a musician. He played with some heavy hitters both in the studio and in live performances. He’s made a few CD’s and still plays with a band when he can… that conversation was an “aha!” moment for me. Allan’s the real deal.  So, we talked about what he’d need to get started; a new guitar, microphone, PA system, all the necessary tools to take his music on the road.  I approached Voc. Rehab., his VR counselor listened to his music, he took it to his co-workers and they agreed that he had the talent to get it done.” 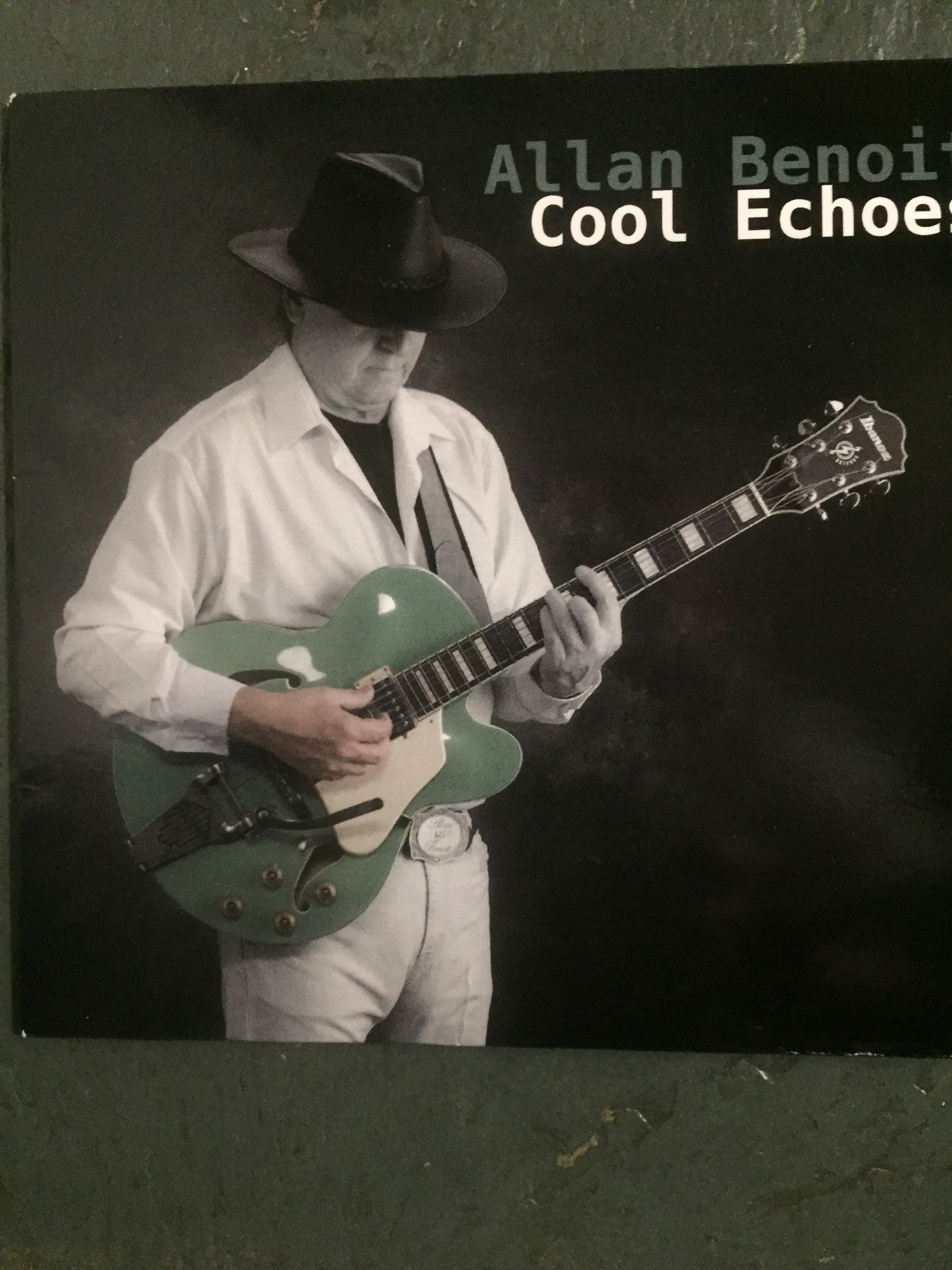 We interrupt this Success Story for you to enjoy “You Are There” – written and performed by Allan. Please follow this link– https://www.youtube.com/watch?v=WWTBfkzKTy4

“I couldn’t get over how fast things started moving,” says Benoit. “Before Sarah, it was meeting after meeting, and a long and involved process to find work but then she stepped in, talked with Scott my VR counselor, and got the ball rolling.”

“While VR would support this effort, Allan had to take the initiative, he had to drive the bus on this,” says Heffner. “He had to do his research to come up with quotes and justify why he needed a specific piece of equipment. They really put him through the paces. His first purchase was his guitar, and I think it was at that point he knew we were really serious.”

The process took about 2 months but with updated equipment on board and his degree in business in hand, Benoit had a plan in place. He started networking and booking “gigs”.

“I’m scheduled to play at local venues around the Laconia area, a few nursing homes and senior centers are on the docket too,” says Benoit. “I’m also in a new band called Stolen Thunder. We’re a trio that’s looking to expand. We have local musician Dennis Allard on the lead guitar, slide guitar and banjo; Shawn Chase plays bass guitar and I do my thing. We’re all songwriters so our shows will be a four in one experience; we’ll play as a band and then each of us will showcase our work as soloists. Stolen Thunder is already booked through the summer and into the fall.”

If Benoit could write the script for how his new reality would play out, it would also include building connections in Nashville and a record deal, “country music is kind to you age-wise, as long as you can write a good song, and people can react to it, you’re golden,” and he’d focus on live performances as well, “I love performing and I love the banter with live audiences.” Spending his days writing songs that other people record, is right up there too.

“Music was in the background for so long, and now, it’s in the forefront again,” says Benoit. It’s truly a dream come true. All I can say is that I met Sarah once and she listened to me, she really listened to me, and then she worked her magic, and I think she’s amazing. Sarah and Work Opportunities and New Hampshire Voc. Rehab. made this opportunity possible and I’m incredibly grateful.”