(Beverly, MA) – Perched on the water’s edge along the north shore, the small city of Beverly is quickly gaining a reputation as one of the premier spots for artists in Massachusetts. With its newly claimed Beverly Arts District, the city is teaming with artists – musicians, painters, performers, visual artists, illustrators, painters… among them is Jon Edwards, a talented photographer, and a man who happens to be living with intellectual disabilities.

“Jon’s work is amazing,” says Lisa Tierney, co-owner, along with her sister Deb Sumner, of The Art Exchange in Beverly. “It fascinates me. He’s got an incredible eye for photography; his images have a way of re-introducing me to my community, from a new and fresh perspective.” 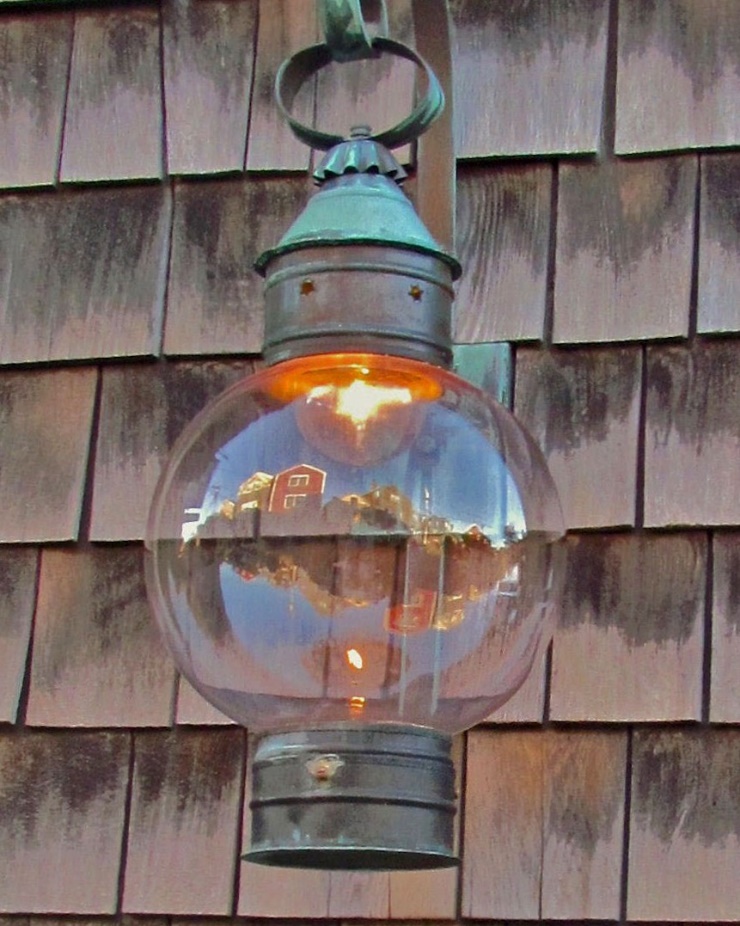 Jon Edwards has practiced his craft for years, but it wasn’t until recently that he started to display his work for all to see. It took a little doing, along with some help from Christina Doore, a Director-in-Training with Work Opportunities Unlimited. “We specialize in breaking down the barriers to community based employment for people with disabilities,” says Doore. “Jon had been working in a more traditional job but it really wasn’t a good fit for him. I’d seen his photos at a school craft fair and was blown away by his talent. In that moment, I knew that we had to look beyond mainstream employment and explore more creative opportunities for him; it was time for him to share his art.”

“Work Opportunities Unlimited believes that all people can work; that diversity in the workplace is essential,” says Doore. “We operate from the premise that people with disabilities deserve to work independently in their communities; to succeed and develop their abilities in authentic ways.”

Enter, the Art Exchange. “We’re all about supporting local artists,” says Lisa Tierney, co-owner of the exchange. “We display the work of over fifty artists and craftspeople; our shop displays canvases (both oil and watercolor), glass, pottery, jewelry, etc. When Work Opportunities first approached us, they told me about this wonderful artist. Shortly after, they e-mailed me some photos taken by Jon and I thought, ‘oh my gosh, he’s amazing.’ To be completely honest, at the time it didn’t register that he was disabled, I was so taken with the quality of his work. We agreed that they would bring Jon by the Art Exchange so that we could meet.”

“Jon was apprehensive at first,” says Doore. “He has a speech impediment and he was unsure about his ability to represent himself. He was also pretty nervous about displaying his art in such a public setting.”

“Jon came into the Exchange; it was so great to meet him. We talked about his work and agreed that he would be a contributing artist,” says Tierney. “We don’t like to turn artists away; we believe in giving someone a chance. We also believe in inclusion. Jon’s disability is a non-issue. He’s an artist, his images are beautiful, we like his work and want to display it, it’s as simple as that.” 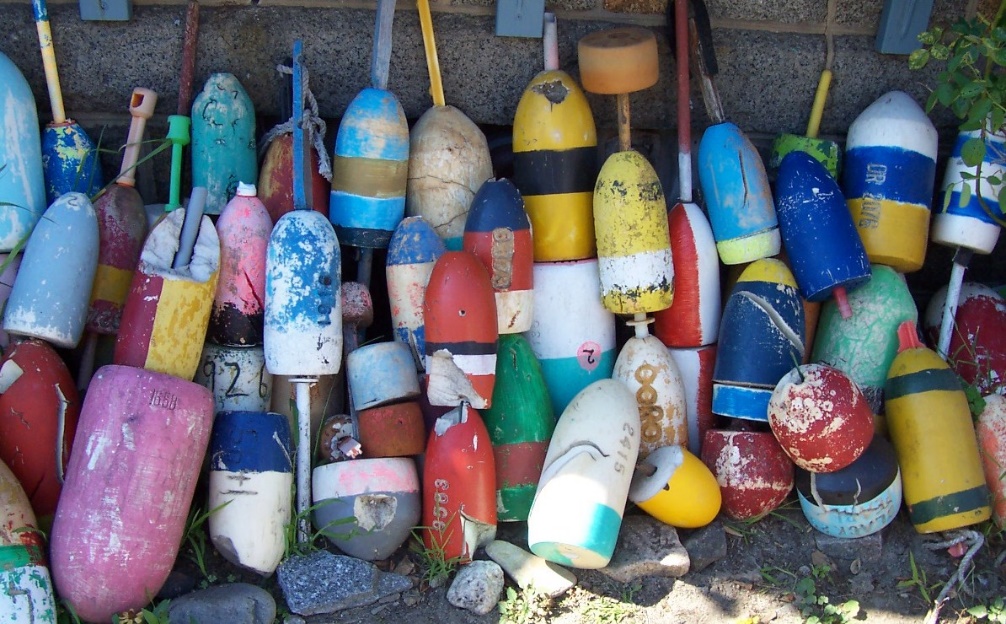 “The Art exchange was the stepping off point for Jon,” says Doore. “They opened the door to possibilities for him and now he’s building connections through his art. And what’s amazing, is that within a few days’ time, the Art Exchange called looking for more of Jon’s images. His prints, cards and framed pieces are all pretty popular.”

“Having Jon’s work in our gallery provides us all with an opportunity to learn more about the people that we’re living next to; everyone brings something to the table,” says Tierney. “Jon’s point of view, in terms of this community, is stunning. He may not be able to express himself in more traditional ways but through his photos, we’re able to see a bit of his soul; we see his true self.”