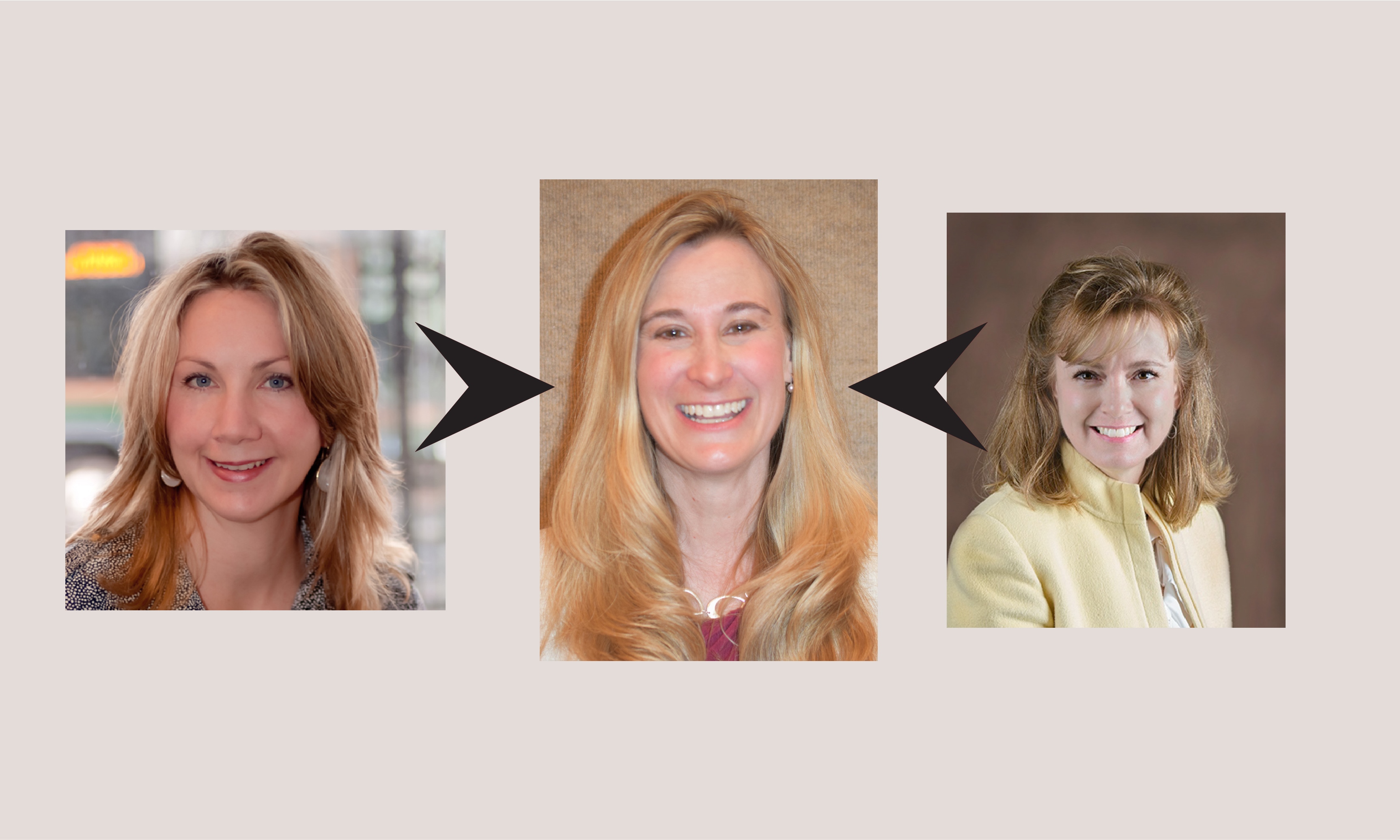 Work Opportunities Unlimited (WOU) COO Mary Leddy and Market Street Talent’s Founder Jennifer Gray met over a decade ago, when a mutual acquaintance recommended Jennifer consult with Mary about her career search. Although Jennifer’s skills did not match any of the opportunities WOU’s Leddy Group division had at the time, Mary and Jennifer stayed connected, and when Jennifer founded Market Street Talent, a Portsmouth, NH-based staffing company focused on the IT industry, Mary put into action one of WOU’s most important core values. She built a successful, reciprocal relationship with Jennifer, where Jennifer refers candidates who are better served by Leddy Group to Mary, and in turn, Mary refers IT candidates to Jennifer. Gayle Henderson was one such referral, and she will be the first to tell you that she owes her success to the power of connectivity.

In a prior role as human resources director at a technology company, Gayle worked closely with Jennifer and Market Street Talent to help her source candidates and fill open positions. Gayle kept in touch with Jennifer when she moved on to work for other companies in various operational roles. In late 2015, Gayle reached out to Jennifer for help in finding her a new position. Even though Market Street’s bailiwick is in IT and Gayle’s past roles were in operations, Gayle felt Market Street might have a role that utilized her background in the technology industry and her experience in simplifying jobs by implementing technologies.

Jennifer recalls, “Even though Gayle had great aptitude, Market Street didn’t have any openings that would suit her. I felt that based on her skillset, Leddy Group would be in a better position to place her, so naturally, I introduced her to Mary and sent over her resume.”

Gayle and Mary spoke by phone, and shortly thereafter met in person. Gayle believed she would be presented with opportunities through Leddy Group; instead, Mary felt Gayle’s skills and talents would be valuable to WOU and offered her a consulting role where Gayle could advise the company on how to gain efficiencies through the use of technology. When the IT department at WOU experienced a shift in personnel, Gayle was poised to move into the department as an employee and help oversee the company’s technology resources. As WOU’s chief technology officer since February 2016, she continues to enjoy melding her background in technology with her broad base of operational knowledge.

Gayle successfully reached into her connections to find a new career opportunity. How can you use your power of connectivity to succeed?